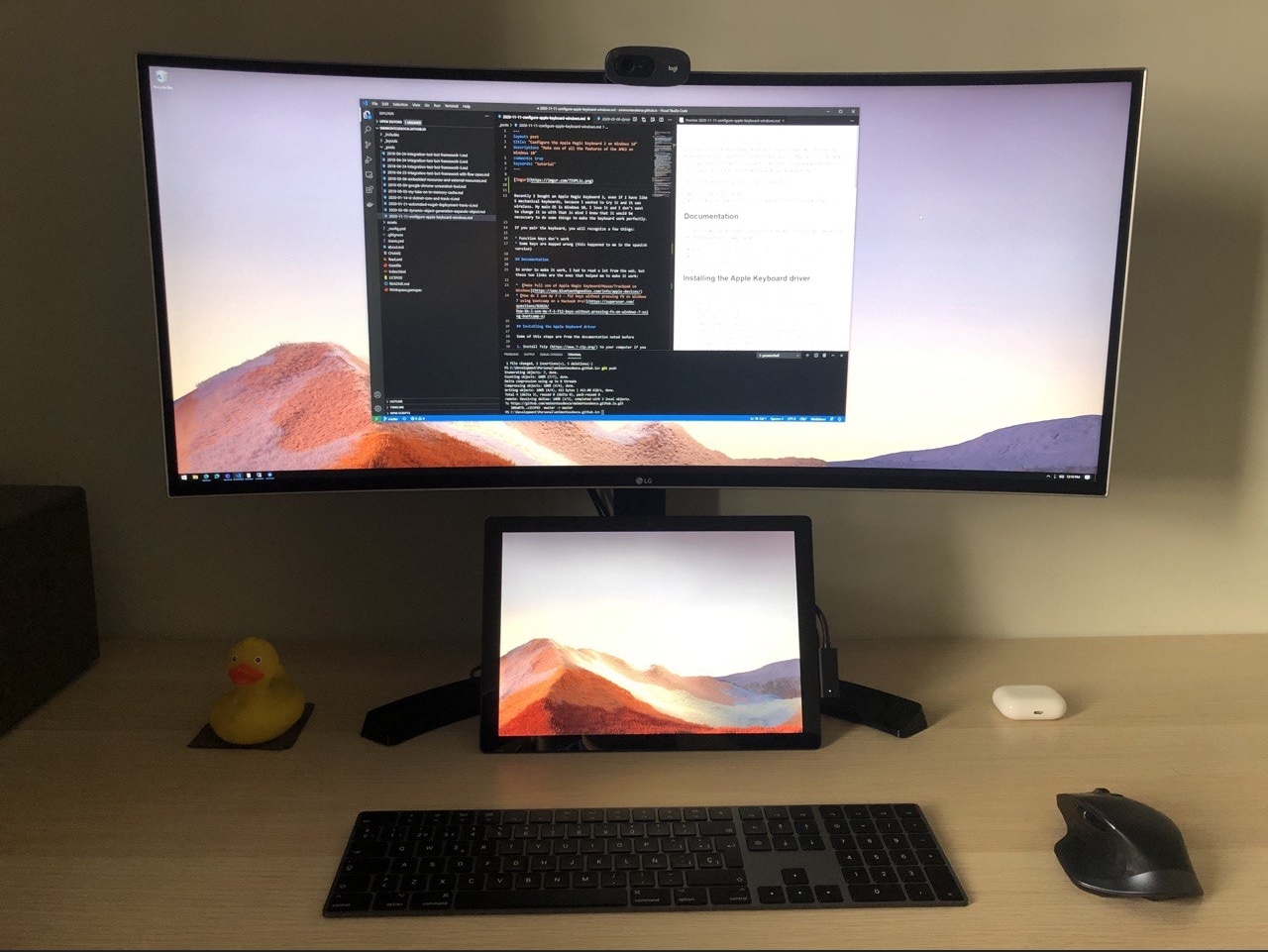 Just yesterday I bought an Apple Magic Keyboard 2, even if I have like 5 mechanical keyboards, because I wanted to try it and it was wireless.

My main OS is Windows 10, I love it and I don’t want to change it so with that in mind I knew that it would be necessary to do some things to make the keyboard work perfectly. I know how Apple works and how they like to keep their devices to their ecosystem.

If you pair the keyboard, you will recognize a few things:

Some of this steps are from the documentation noted before: 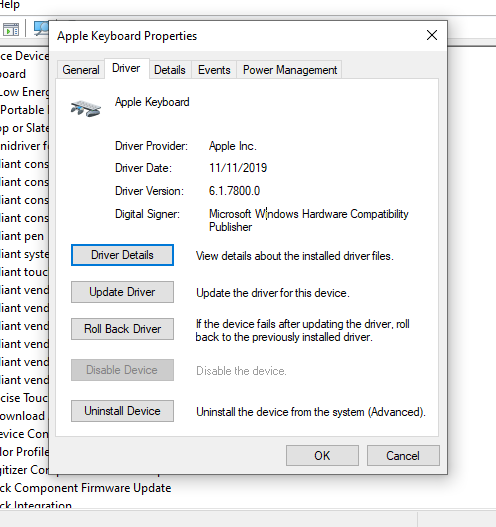 If you installed everything properly you will notice that the FN keys are enabled by default, it means that you need to press fn + F5 to actually press the F5 button.

In order to fix this, I found a solution, noted in the documentation section, that works by changing some entry in the regedit.

If you have a problem with the mappings, you can use SharpKeys and update them. 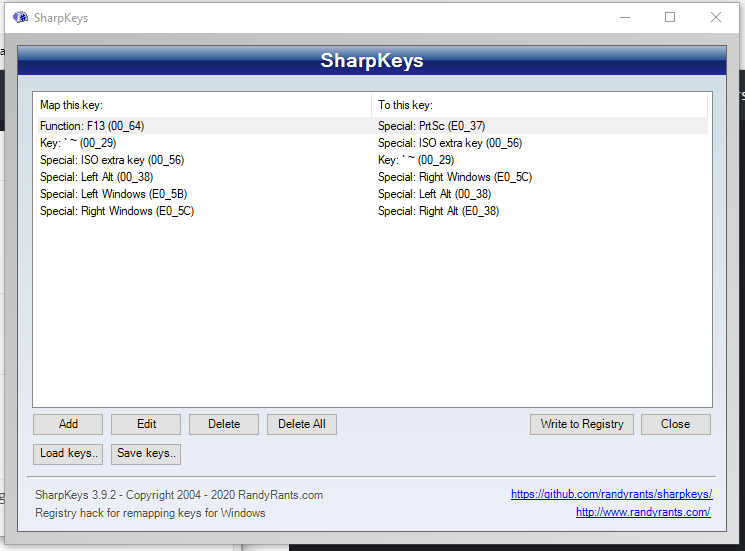 It’s really simple to use, but remember to logout or restart the computer to enable the updates, since it updates the registry.